Update on "Marriage for everyone": How it came to marriage for all of us 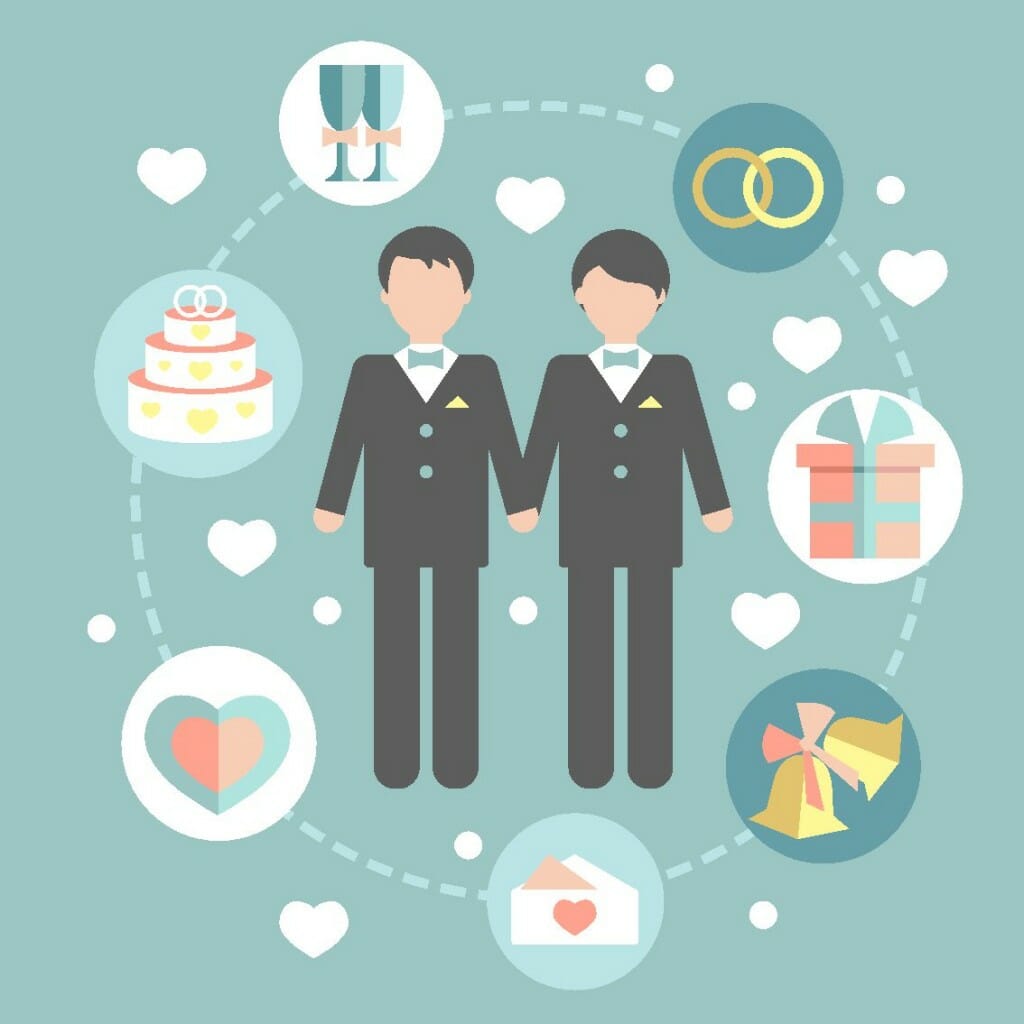 Update: There is now marriage for everyone. Even though since 1 January 2019 same-sex couples have been able to marry and opposite-sex couples have been able to enter into a registered partnership, some questions remained unanswered until recently. Since 1 August 2019, however, there has been a little more clarity: Now all same-sex couples in Austria can actually marry, regardless of whether their home country allows same-sex marriages or not. In a short update, Jacqueline Bichler and Lukas Pachschwöll report on the path towards complete equality, which has always been characterised by uncertainty. Read more here (German only).