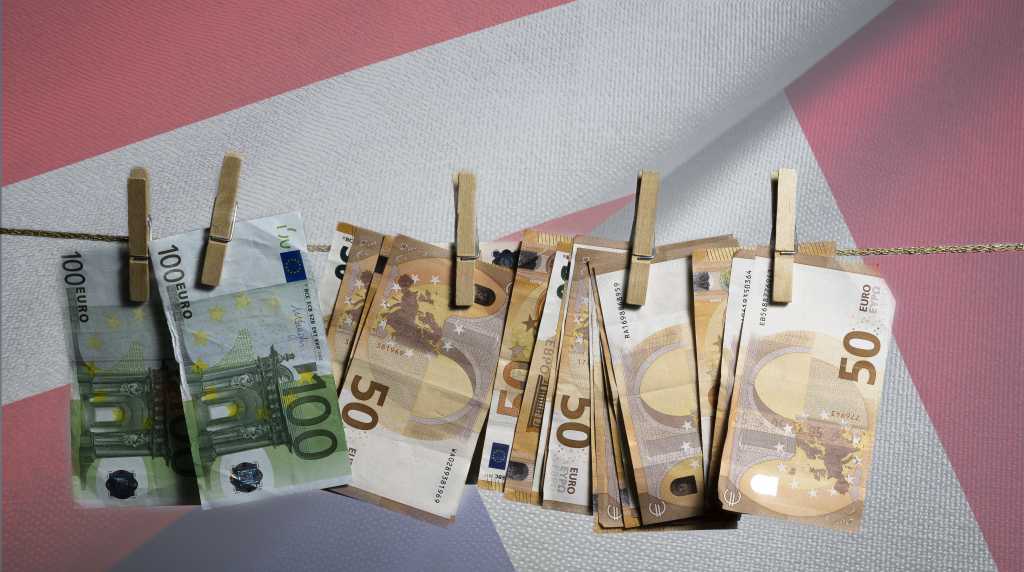 The 5th Money Laundering Directive (EU) 2018/843, which once again tightens the EU’s AML/CFT (Anti-Money Laundering/Combating the Financing of Terrorism) network, came into force in July 2018 and had to be transposed by the Member states by 10 January 2020. In Austria, the directive was implemented through the European Financial Adaptation Act of July 2019 (EU-Finanz-Anpassungsgesetz), while France, on the other hand, has – presently – not yet fully transposed it. The European Commission could now initiate infringement proceedings against France for the failure to comply with the Money Laundering Directive, as it has already planned to initiate such proceedings in the coming months against all Member states that have not or not fully transposed the directive. Margaux Mermin and Arthur Stadler have addressed the transposition of the 5AMLD in France and Austria in the following article. You can read it here (German only).