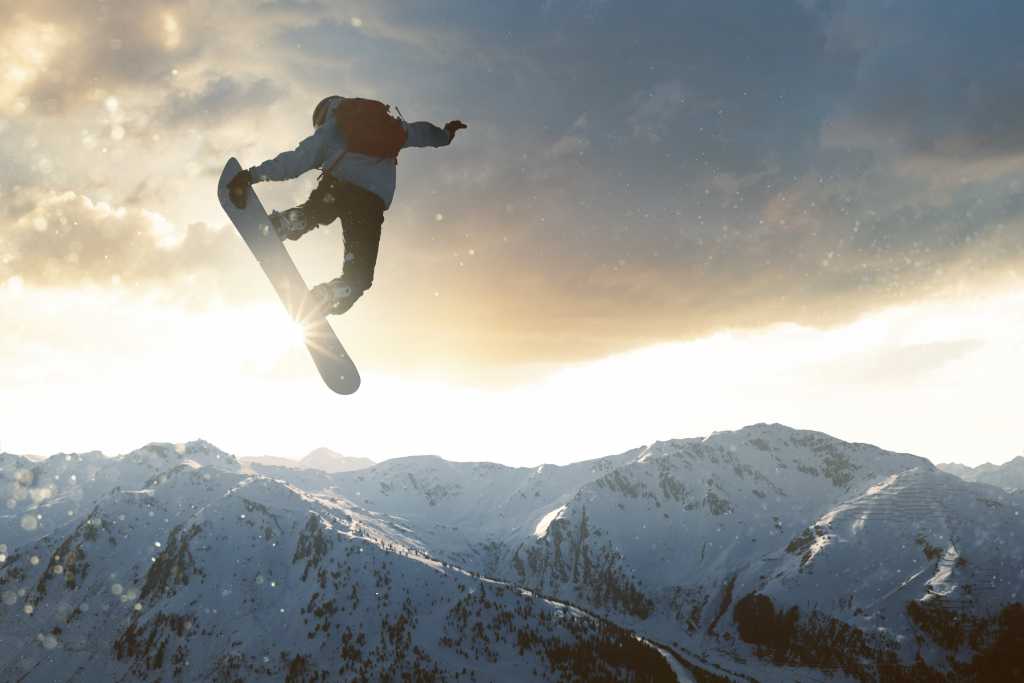 The Viennese division of Business France* recently published an article (only available in French)[i] advertising the lucrative aspects of the Austrian sports market. The article is a clear call to French actors in the sports industry to develop their business in Austria.

*) Business France is a French government agency promoting the image of France as a business-friendly country and facilitating international investments in France. It also supports export growth by French businesses.

Leisure, and most notably sport, plays an important role in the Austrian lifestyle. As an example, 16,500 sports clubs were active across the country in 2017, gathering the membership of almost 25 % of the Austrian population.[ii] Statistics also show that people over 70 years old are still active consumers of sport products and services.

More than being a key component of the Austrian culture, sport is qualified by Business France as one of the country's economic drivers. The revenues regarding sport and outdoor represent EUR 224 million in 2019 and the market volume is projected to reach EUR 291 million in 2023.[iii] Furthermore, the sports industry creates value and jobs. It represents a gross value added (GVA) of EUR 17.1 million and 333,765 employees (or 7.8 % of the working population).[iv] The economic opportunities of exporting sports goods in Austria should therefore not be underestimated.

In 2017, France's exports to Austria in the field reached EUR 6.1 Million, bringing France to 13th place in the ranking of suppliers of sports equipment in the country. French products are actually poorly represented on the local market. Business France sees a real opportunity for French providers (such as, for the most well-known examples, Salomon, Rossignol, Dynastar, Decathlon, Lafuma, Millet, etc) to boost their exporting strategy in Austria in order to gain market share.

The skiing industry is indeed particularly profitable in Austria, a territory covered by the Alps on almost two thirds of its surface area.[v] The country counts 400 skiing areas, 7,300 km of slopes and 2,580 ski lift infrastructures. 41.5 million guests visit Austria every year, with 33,3 % of them travelling to Tirol. With each tourist spending on average EUR 152 a day in the winter season,[vi] the winter sports industry is undoubtedly lucrative.

However, due to historic, cultural and linguistic connections, Germany remains a leading importer on the Austrian sports market, which may discourage French providers trying to expand on an "already conquered" territory. The concurrence may be even harsher regarding Austria's market leaders, such as Red Bull, Head or Fischer.

Still, the Viennese division of Business France stays optimistic regarding the development of commercial relations between French businesses and local actors. According to the agency, the marginality of the French offer may be explained by a lack of opportunity rather than a lack of interest. The agency, whose mission is (among other things) to encourage and facilitate exportation, invites French companies to intensify efforts in order to penetrate the Austrian market and get a share of the pie.