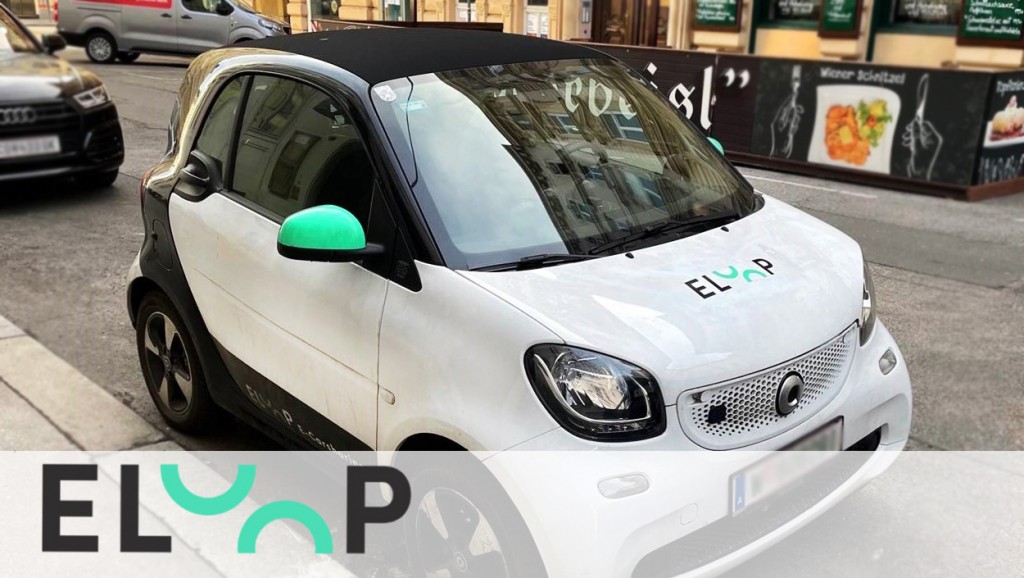 Caroo Mobility GmbH – also known as ELOOP – has a fleet of electric vehicles that can be rented through its e-car sharing model. In part to further expand its fleet, the Austrian startup is now raising up to €4.4 million in a security token offering. STADLER VÖLKEL provided legal support to ELOOP for this issuance.

What is a Security Token Offering?

The buzzword here is tokenization. By using the blockchain as a register, rights that would otherwise be embodied in a physical document, for example, can be represented in a token on a blockchain. When rights such as the right to payment of interest or repayment of a borrowed principal are tokenized, the tokens become transferable securities.

In the tokens offered by ELOOP, subscribers acquire the right to a share of the revenue ELOOP generates from the rental of certain vehicles. This revenue share can either be paid out to the investor in euros, or exchanged for credits that can be used to rent ELOOP vehicles.

Technically, ELOOP tokens are based on the 0bs blockchain, a blockchain that allows the execution of smart contracts similar to Ethereum. Legally, ELOOP tokens are investments under the Austrian Capital Markets Act. The public offering takes place only in Austria and according to the provisions of the Alternative Financing Act. This makes it possible to raise up to 5 million euros without preparing a full capital market prospectus. ELOOP provides investors with the required information sheet.

Details of the ELOOP token offering can be found on the issuer’s website.

The law firm STADLER VÖLKEL specializes, among other things, in capital markets law as well as virtual currencies and digital assets. The firm advises renowned Austrian and international companies, banks and service providers regarding virtual currencies on all legal issues related to blockchain technology.

STADLER VÖLKEL are actively committed to increasing the acceptance of the technology. For example, the law firm regularly publishes online video recordings of events where the technology is legally examined from different angles, has contributed to the Blockchain Roadmap Austria, has developed a regime for mutual understanding between the banking world and the world of digital assets, and regularly organizes lectures on the topic at the Juridicum of the University of Vienna.