What is a Security Token Offering?

A Security Token Offering (STO) combines the traditional capital market with blockchain technology. In traditional capital market offerings, an issuer offers its securities to interested investors. Such transactions usually involve a large number of players. In STOs, an issuer also offers its securities to interested investors. What makes an STO special is the use of blockchain technology to handle the issue as well as the tasks that arise later. Instead of physical paper certificates, tokens are used that allow a clear assignment of rights to specific persons.

The buzzword here is tokenization. By using the blockchain, rights that would otherwise be embodied in a physical document, for example, can be represented in a token on a blockchain. If rights such as the right to interest payments or repayment of borrowed capital are tokenized, the tokens become transferable securities within the meaning of MiFID II. The transfer of the token from one investor to another causes the transfer of the tokenized right.

With an approved capital market prospectus, an issuer can offer its securities to the public and advertise the offer. In addition, a prospectus can be "passported" into other member states, giving issuers access to the entire EU capital market.

The tokenized securities offered by Cam.TV, the CAM Tokens, are qualified subordinated revenue participation rights. The holders of the revenue participation rights participate in the revenues of the issuer in connection with the Cam.TV Platform under the law of obligations. From a technical perspective, the issue will take place via the Ethereum blockchain. In this context, the CAM Tokens issued in the course of the offering comply with the ERC20 standard. Subscription will be possible from 2 June 2021. The offering will take place in Austria, Germany, France, Italy and Spain on the basis of the approved capital market prospectus, which is available on Cam.TV's website.

The law firm on the project

Oliver Völkel, founding partner of STADLER VÖLKEL, structured the issue: "While participation rights have already been tokenized several times in the past, with this project we had the privilege of advising on the tokenization of revenue participation rights for the first time. I am particularly pleased that the issuer chose Austria for the approval of the capital market prospectus, although the focus of its operating activities has so far been in Italy through its subsidiaries. This shows that Austria has already earned the reputation of being the first choice for tokenization in the EU."

"Having advised the company since the STO-project's inception, I am pleased that this significant milestone has been reached. Being part of cutting-edge blockchain projects, such as tokenizing revenue participation rights for the first time, is what drives us as lawyers. I am proud to support teams seeking to raise capital in new, innovative ways, and this project was no exception," said Bryan Hollmann, Attorney (New York) at STADLER VÖLKEL, who was instrumental in the project implementation.

STADLER VÖLKEL is actively committed to increasing the acceptance of digital ledger technology. For example, the law firm regularly records discussions in which blockchain technology is considered from various legal, tax, and technical perspectives, regularly publishes academic articles on relevant topics, including the "Blockchain rules" legal handbook, and organizes courses at the University of Vienna Law School.

The firm has repeatedly taken a pioneering role in the field of capital markets and crypto law. For example, the first EU-wide offering of security tokens requiring a prospectus was successfully handled by STADLER VÖLKEL. 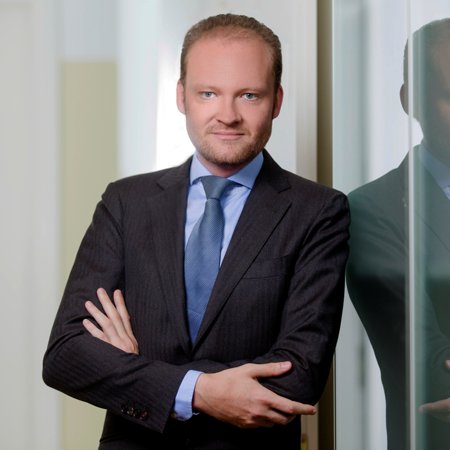 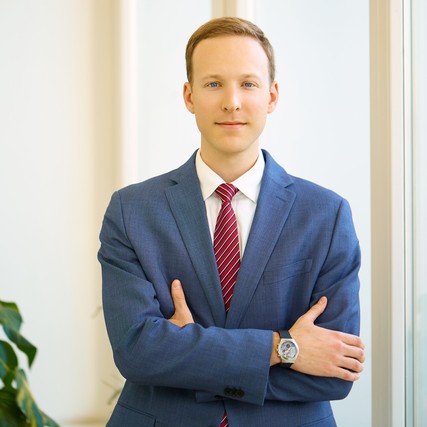 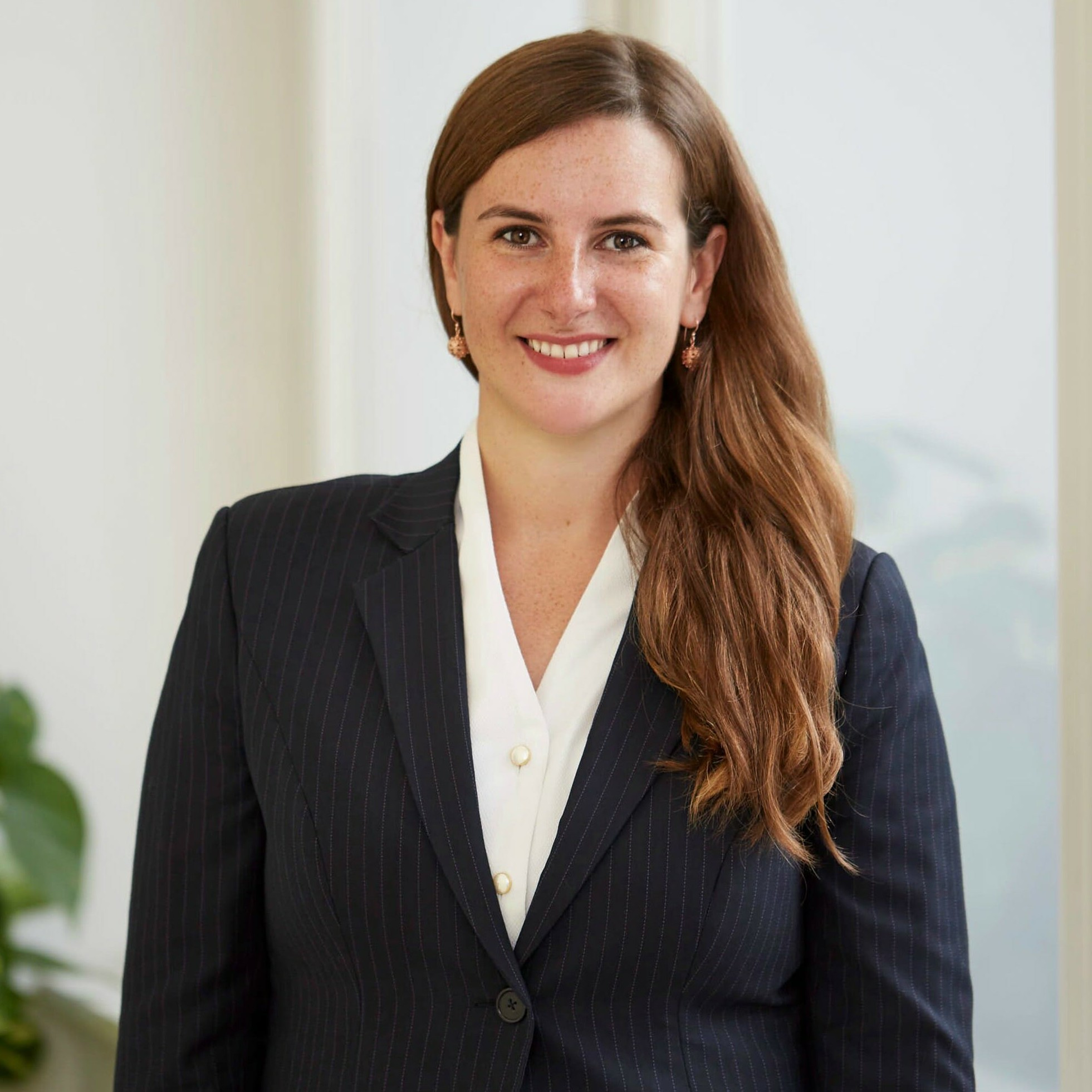 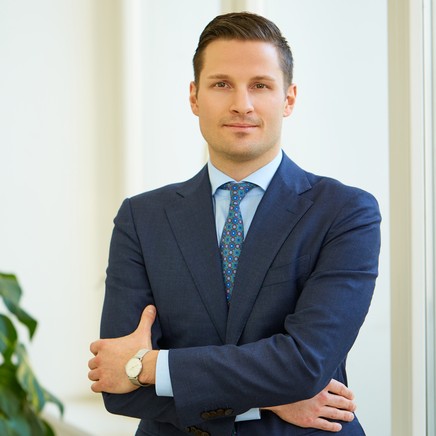 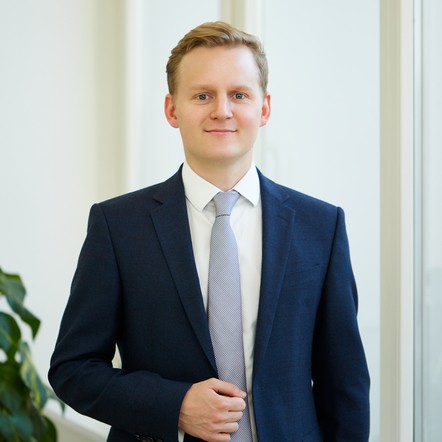