Stadler Völkel Attorneys at Law have advised the Austrian company byte heroes GmbH in connection with the first Initial Coin Offering (ICO) which is completely governed by Austrian laws. Byte heroes has developed the eSports platform www.herosphere.gg where eSports enthusiasts can bet on the outcome of fantasy games. The platform has over 200,000 users and a daily growth rate of more than 1,000 new users. It counts among the leading platforms for social gaming in Austria.
Oliver Völkel, partner at Stadler Völkel with a background in capital markets law and now specializing in crypto-law has structured the offering: “Initial Coin Offerings are a completely new form of raising funds for the financing of a business. Because of its nature, our classic understanding of raising equity or debt were challenged and we had to apply a new legal thinking to this transaction. The outcome definitely shows that Austria is the jurisdiction of choice when it comes to raising funds with an Initial Coin Offering in the European Union” says Oliver Völkel.
“The use of the blockchain as underlying technology in an ICO is the logical next step after its original use for payment transactions. We expect that this trend for financing in an ICO will continue. We also think that the blockchain technology has the potential to lead to a rethinking in many areas within the next years“, says Arthur Stadler, partner at Stadler Völkel.

What is an Initial Coin Offering?
An Initial Coin Offering (not to be confused with an Initial Public Offering) is a new means of raising funds from the public based on the blockchain technology that underlies cryptocurrencies such as Bitcoin or Ether. In an ICO, the developer of a new cryptocurrency or token offers its new coins for sale (or for exchange against another cryptocurrencies). These coins are then usually used in connection with an online service, also developed by the company, which tackles a certain problem or serves a particular purpose. Unlike with classical means of raising capital, people participating in the sale or exchange do not have a right to a dividend or repayment of their investment. Instead, participants are expecting a growth of the market value of the new coins. The funds raised in the ICO are expected to be invested by the company in a way that leads to such a growth of value.

Stadler Völkel Attorneys at Law
Stadler Völkel Attorneys at Law (www.svlaw.at/en) are specialized on cryptocurrency law in Austria. The law firm advises on a regular basis major Austrian corporations and banks such as Coinfinity and The House of Nakamoto on cryptocurrency related legal questions. Stadler Völkel is also invested in continuously expanding the acceptance of cryptocurrencies and the underlying blockchain technology. The law firm organizes events on the subject regularly (Videos on YouTube, in German) and has made major contributions in the development of the Austrian government’s Blockchain Roadmap (Link). As probably Austria’s first law firm, Stadler Völkel are also accepting Bitcoin for their own legal services. 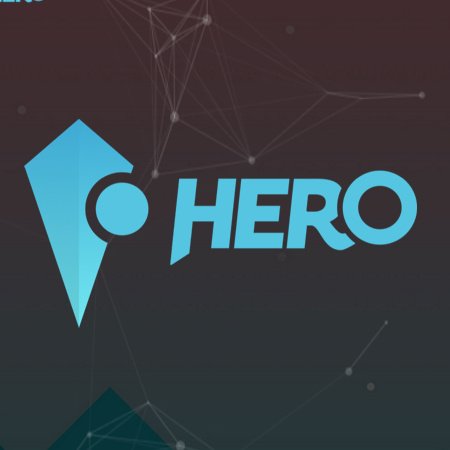 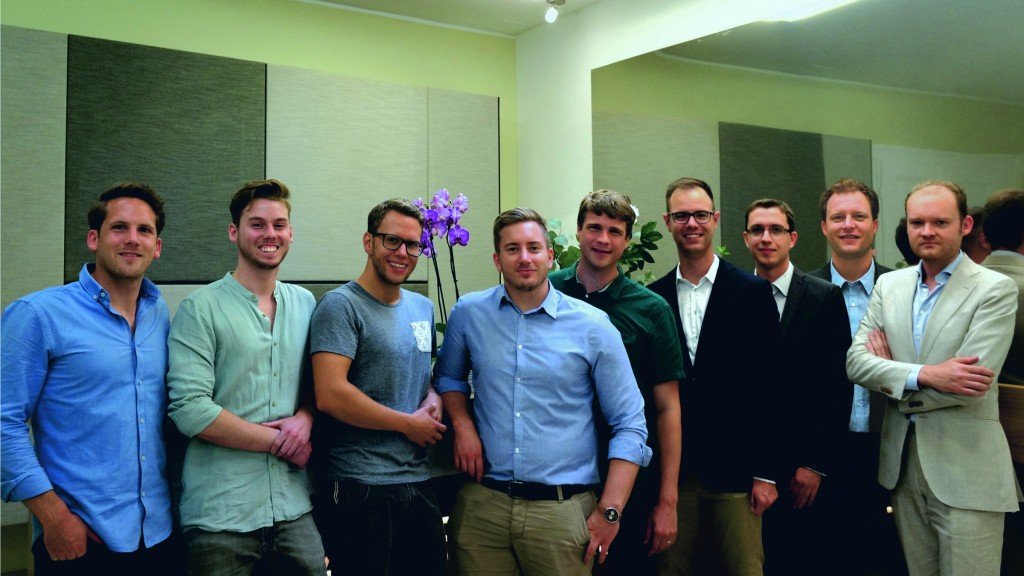