On the Cutting Edge: Morpher Labs Tests the Limits of Technology, Economics and the Law 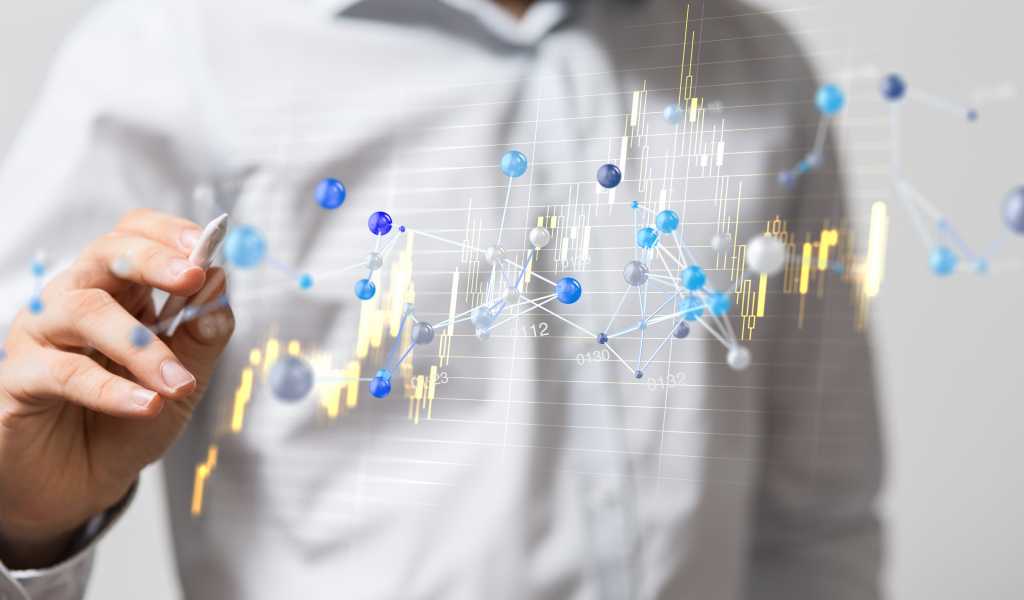 In the past weeks one of our clients, Morpher Labs, has been prominently featured in the Austrian startup press with front-page articles. And deservedly so: The Vienna-based company has raised over $2.5 million from US investor Tim Draper and Austria's own Apex Ventures. The company is on the verge of launching its platform, which allows users to trade derivative-like products 24/7 with infinite liquidity, no middleman, and no trading fees. The project has over 50,000 users on the waitlist.

Morpher is one of the few fintech startups utilizing blockchain technology that truly pushes the boundaries of technology, economics and the law. Having advised the project since 2018, we are excited for the launch of the platform and are proud to support the company and its founders as they break new ground.

The Morpher platform allows users to bet on the price development of various assets from traditional exchanged-traded assets like stocks and commodities to alternative asset classes such as corporate fundamentals (e.g., price-earnings ratios) or Bitcoin transaction costs. Users bet with "MPH Tokens" (ERC20 tokens) to create "Virtual Futures" that track the price development of an underlying asset. When a user closes a position, a smart contract creates or destroys MPH Tokens based on the corresponding price development of the underlying. For example, if a user bets 100 MPH Tokens on Apple stock (AAPL), she will receive 110 MPH if the value of AAPL increases by 10 %, or 90 MPH if the value decreases by 10 %. Advanced users with technical knowledge will be able to interact with the platform's smart contracts directly on the Ethereum main chain, but the real benefits are realized on Morpher's permissioned side chain, which utilizes Plasma scaling to offer lightning fast, no-fee trading. To access the side chain, users must pass a KYC/AML check.

On 31 August 2020 the Morpher platform entered its public beta phase, where registered users could receive free MPH Tokens and start trading on the side chain. For the time being, the "gateway" between the side chain and the main chain will remain closed; users will not be able to transfer MPH Tokens to the main chain. In the near future, however, Morpher plans to open the gateway and list MPH Tokens on Uniswap, facilitating the development of a market price for MPH Tokens.

A key aspect of the project is its complete detachment from the requirement of having a counterparty. A traditional financial instrument is in its most basic form merely a contract between two parties where each party agrees to make a certain payment or deliver a certain good, subject to the specific terms those parties agreed on. The gain of one party is the loss of another.

In Morpher's case, however, no counterparty exists. Users interact solely with smart contracts, which burn or mint MPH Tokens on the basis of pre-determined rules. In one sense, this increases the opportunity for traders to hedge risks that no counterparty might otherwise accept. The stability of the value of MPH Tokens, however, could introduce other challenges to hedging, as the supply of MPH Tokens is constantly changing based on the success or failure of traders as a whole. This raises fascinating game theory and collective action questions concerning the platform's long-term outlook. Whether the optimal balance can be struck remains to be seen.

The community aspect of the Morpher platform could lead to interesting phenomena not seen in the traditional financial markets. While gains and losses of individual traders on the traditional financial markets lead mainly to transfers of wealth between market participants, in Morpher's case individual traders' success or failure affect the total supply of MPH Tokens and therefore affect the value of MPH Tokens themselves. It will be fascinating to watch whether the trading strategies of self-interested participants will lead to collective investment success.

From a legal perspective, the platform tests the limits of European and Austrian financial regulation. Concerning their use, Virtual Futures resemble derivatives contracts, particularly contracts for difference, which are highly regulated in Europe (and are even banned in the United States). In Austria, CFDs are subject to the FMA's Regulation on Product Intervention Measures, which mandates initial margin requirements for CFDs sold to retail investors as well as margin close-out and negative balance protections. Moreover, CFD providers are subject to MiFID II.

Whether regulators apply any of this to the Morpher platform, however, is an open question. As is often the case in the field of blockchain technology, there are no statutes or case law that are directly applicable. Moreover, relevant guidance on the EU level does not yet exist. It is fair to say the platform operates on uncharted legal territory.

In such situations, one can only revert to basic legal principles to form an opinion. Virtual Futures are fundamentally different from CFDs. At bottom, CFDs are legal agreements between two or more parties that function as zero-sum games, where the amount gained on one side of the contract is the exact amount lost on the other side. In the case of Virtual Futures, however, no legal agreement even exists. Users interact with self-executing smart contracts deployed on the Ethereum blockchain, i.e., computer programs, and Morpher has no power to alter or interfere with the Virtual Futures created by users. In fact, even if Morpher ceased to exist, the smart contracts would continue to function on the Ethereum main chain. In addition, unlike CFDs, value is not transferred from one party to another. Instead, value in the form of MPH Tokens is created or destroyed by the smart contract minting or burning MPH Tokens.

Of course, regulators may see it another way and could try to shut down the platform (which would be almost equivalent to attempting to shut down the Ethereum blockchain itself, i.e., virtually impossible), levy fines or publish investor warnings on their websites. In the absence of guidance from legislators or the courts, regulators might be tempted to shape the law through regulatory action. These risks are well known to any blockchain company operating over the last years, and any enforcement measures ultimately could be challenged in court.

The Morpher project is a grand experiment on the cutting edge of several intersecting fields. From our perspective, Morpher represents the future of decentralized finance, not only from a technological standpoint but also from a legal one. Knowing the people behind the project, we are confident that it will succeed in the long run. We look forward to the platform's full launch and will continue to support the company as it builds toward the future. We hope that Morpher can become a new flagship project for the Austrian market.

Vienna-based Stadler Völkel Attorneys at Law specializes in capital markets law as well as cryptocurrencies and digital assets. The firm advises renowned Austrian and international startups, corporations and banks on legal issues related to blockchain technology on a regular basis.

Stadler Völkel is actively committed to increasing the acceptance of distributed ledger technology. The law firm regularly publishes online recordings of events that provide insights on blockchain technology from different legal perspectives. Stadler Völkel also regularly organizes lectures at the law faculty of the University of Vienna and was a contributor to the Blockchain Roadmap of the Austrian Federal Ministry of Science, Research and Economy. The law firm is a pioneer on the Austrian market in the area of capital markets and crypto law.