New requirements for IT security in banks

New requirements for IT security in banks 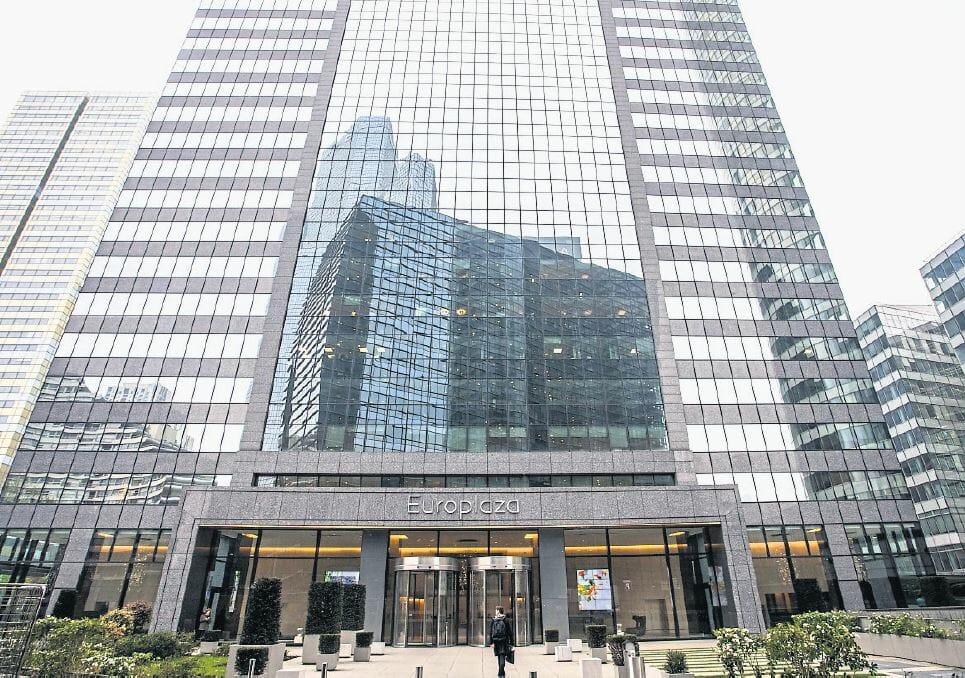 The European banking regulator has issued new regulations which also concern the outsourcing of IT to third party providers.

IT systems are playing an increasingly important role in all areas of life. Also in banks there is hardly anything left that would not require IT. Of course, this dependency on IT poses a considerable risk, as anyone can confirm who has ever been forced to take a coffee break because of a Windows update. If IT fails, everything fails.

The risk of IT dependency is today often compounded by another factor. The keyword is outsourcing. Anyone outsourcing tasks to third parties can generally gain a competitive advantage from this. Instead of running the necessary infrastructure, creating processes and employing staff, the task is outsourced to a specialized service provider. This is also common practice regarding IT processes. Buzz-words such as cloud computing or software as a service show that the outsourcing of IT to third parties is already commonplace.

In a this recent article in the section ‘Law-Panorama’ of daily newspaper “Die Presse”, Oliver Völkel covers this issue.

Further information on the outsourcing of IT can be found here: