In late summer of 2015, the Alternative Financing Act (AltFG) established a legal framework for crowdfunding in Austria for the first time. A lot has been reported about the new crowdfunding opportunities. However, a small change to the Capital Markets Act with great impact went rather unnoticed. For the first time, the capital market became interesting for small and medium sized enterprises (SMEs), without the limitations that regular crowdfunding imposes.

The issuance of bonds is an attractive alternative for companies wishing to diversity their financing. Bonds may be issued with a fixed or floating interest rate, for example, depending on reference rates (e.g. EURIBOR), depending on the company's sales, or linked to an underlying, such as the price of a commodity or an exchange rate. Usually, this type of financing can be customized more flexible than loans to fit the financial situation of the company.

However, securities may only be offered to the public in Austria if the Austrian Financial Market Authority (FMA) has reviewed and approved a Capital Market Prospectus in advance. The Prospectus aims to inform potential investors about the essential characteristics of the securities offered, details about the issuer, and risks associated with the company or the securities. The system is harmonized within the European Union. The idea stems from the United States, namely providing comprehensive information in order to give investors and the market the opportunity to make an informed investment decision.

Drafting a prospectus used to be a labor-intensive task. Accordingly, the issuing of securities has been (until very recently) rather costly. An offering of less than five million Euros was generally considered out of proportion in relation to the costs involved. Here, the amendment to the Capital Market Act comes into play. It has created the possibility of a so-called "simplified prospectus" or "Prospectus Light". Unlike in the case of crowdfunding, with a Prospectus Light the issuer is under no obligation to make inquiries about the income and financial assets of an investor if certain investment thresholds are exceeded.

With a simplified prospectus, most types of securities can be issued. Thus, funding can flexibly be adapted to the business needs of the issuer. The only two conditions are (i) that the company issues securities of less than five million Euros per year and (ii) that audited financial statements be prepared. The Prospectus Light now provides a realistic opportunity for SMEs to access corporate financing on the capital market. 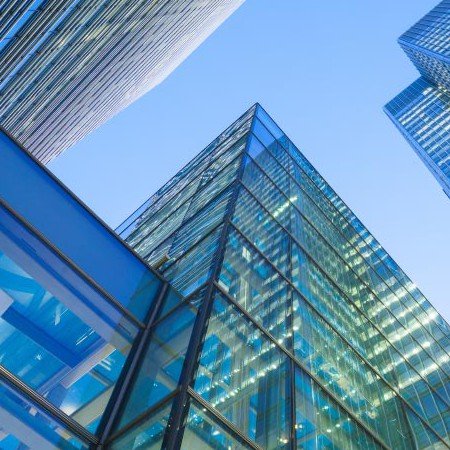