Brexit and Residence in Austria 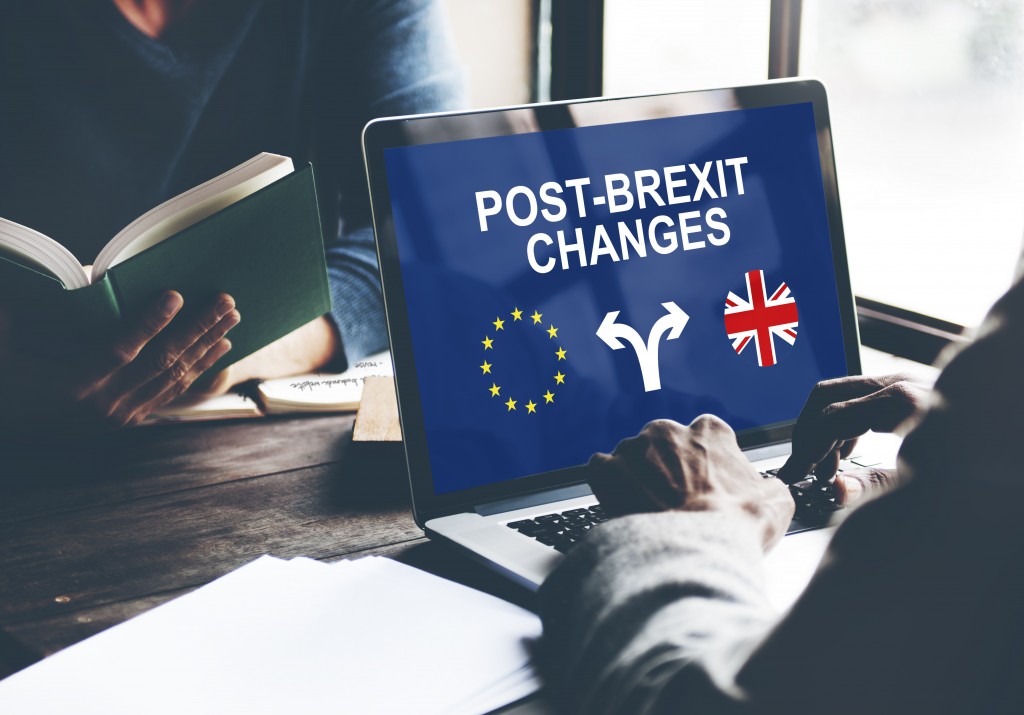 From now on, the United Kingdom qualifies as a third country and is therefore no longer part of the European Union Customs Union (EUCU) and the European Single Market. These circumstances require regulations in many different areas of law and largely lead to uncertainty. This affects, for example, the right of residence and immigration law. During the transitional phase, the right of residence of "British citizens living in Austria" and their family members continued to be regulated in the light of EU law and was thus possible without restriction. However, as of 1 January 2021, British citizens and their British family members must apply for the new residence title "Article 50 TEU".[2] "TEU" is the (founding) treaty of the European Union, from which the primary legal foundations of the Union can be derived.

The application must be submitted in person with the competent residence authority.